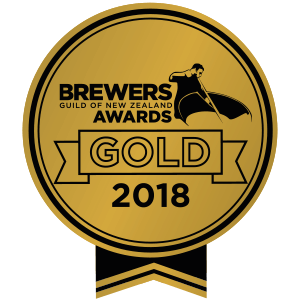 Night Spirit Imperial Stout is a luscious black ale that has been aged more for than 10 months in whisky casks that held a very special NZ single malt whisky.

The resulting beer is deep, dark, and intense in flavour with notes of oak, roasted barley, black malts, vanilla, and whisky. Some editions may have a hint of peat smoke.

Night Spirit will cellar gracefully for many years, but is fabulous right now. Do not serve cold! Treat the beer like you would a port or red wine and serve in an elegant glass. Only 4350 bottles were produced for the 2018 edition (2018 BGNZ gold medal) and only 3762 bottles were produced for the 2019 edition (2020 New World gold medal) and each bottle is hand-numbered. The 2017 release is sold out. The giant green moth on the label is the New Zealand Puriri Moth, otherwise known as the ‘Night Spirit’. 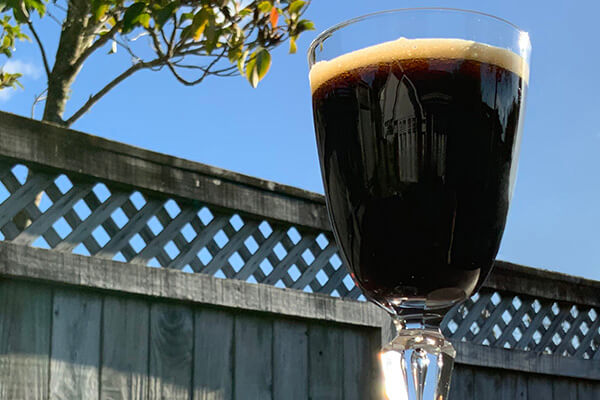 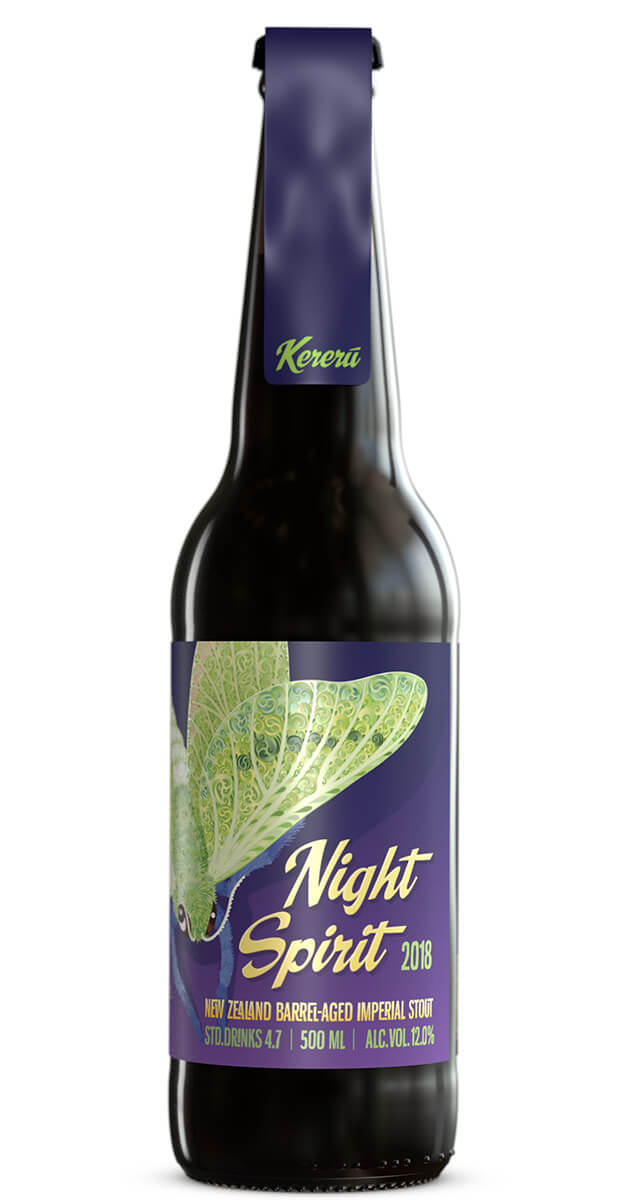