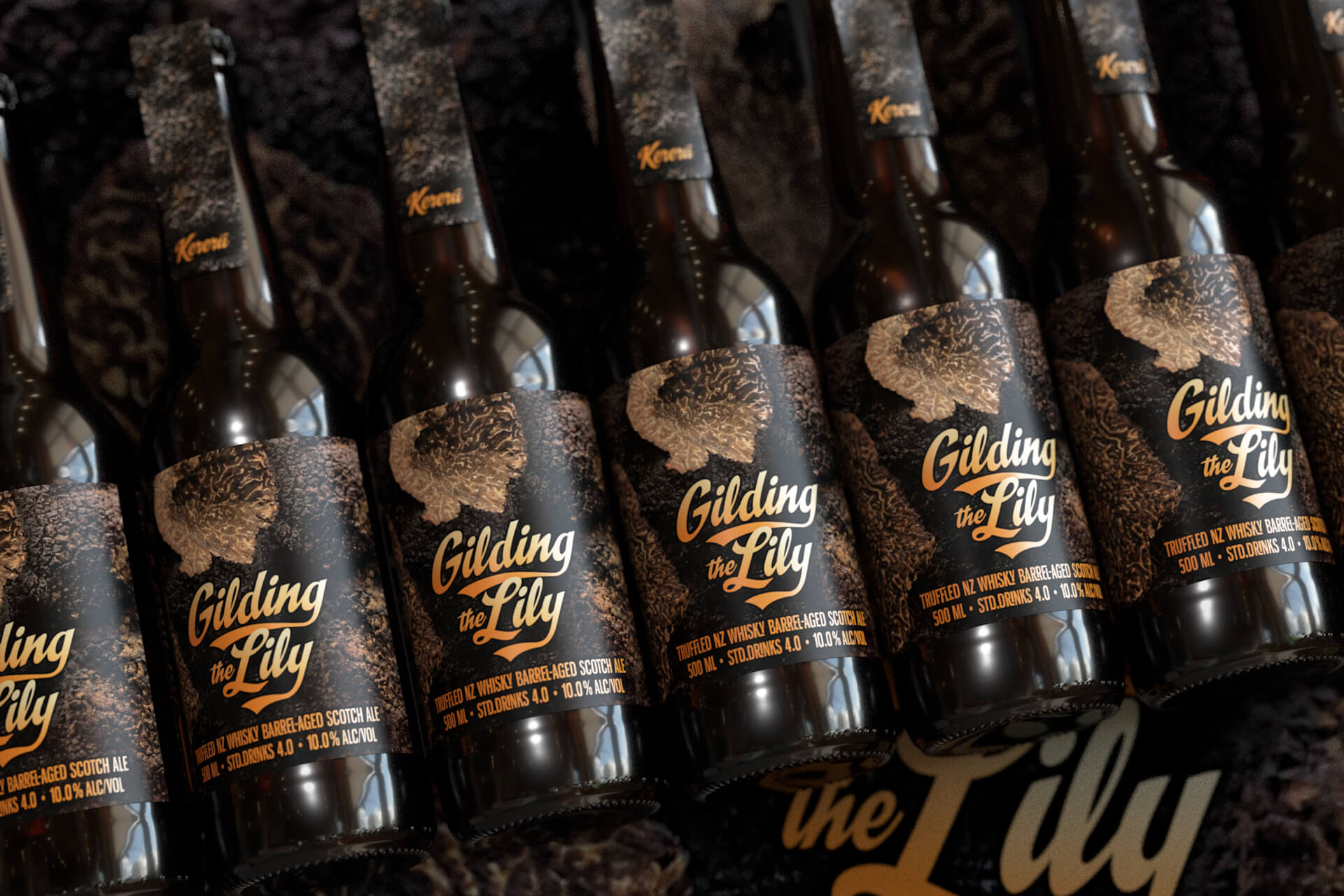 Gilding the Lily Truffled NZ Whisky Barrel-Aged Scotch Ale was aged for 18 months in NZ Whisky Co casks. We then added some amazing New Zealand Black Truffles, which lifted the beer to a new level of flavour and texture that is sublime. Pure indulgence in a glass!

This dark amber beer has a subdued whisky and hop aroma with hints of oak, truffle, sweet chocolate and almond macaroon on the nose, with flavours of figs, cherries, and dry sherry followed by a soft alcohol warmth, and mild bitterness with lingering hints of vanilla and chocolate from the oak and malts.

Gilding the Lily will cellar gracefully for many years, but is fabulous right now. Do not serve cold! Treat it like you would a port or red wine and serve it in an elegant glass. Only 3708 bottles were produced and each one is hand-numbered.

Ingredients
Water, NZ Barley, NZ Hops, New Zealand Black Truffles, Yeast. And the photo below is one of the truffles that actually went into this beer. Its image is on the label as well. 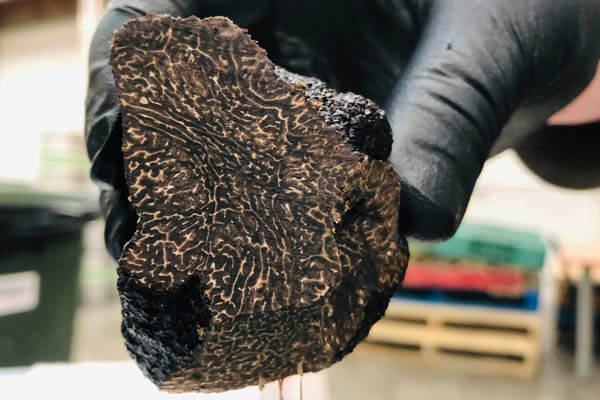 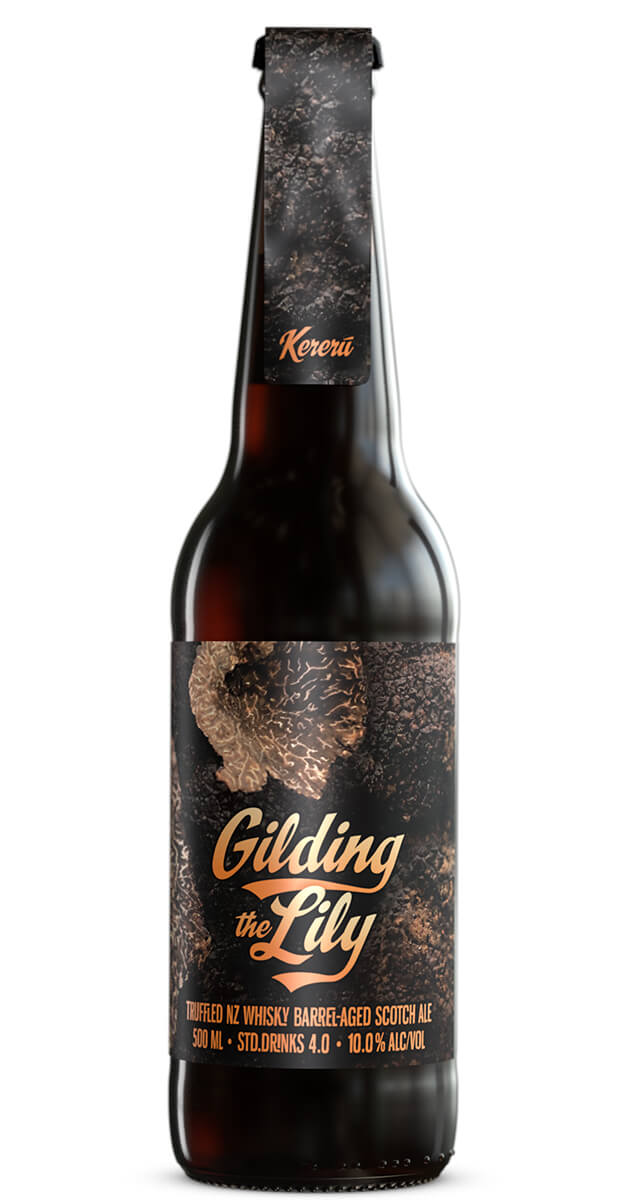