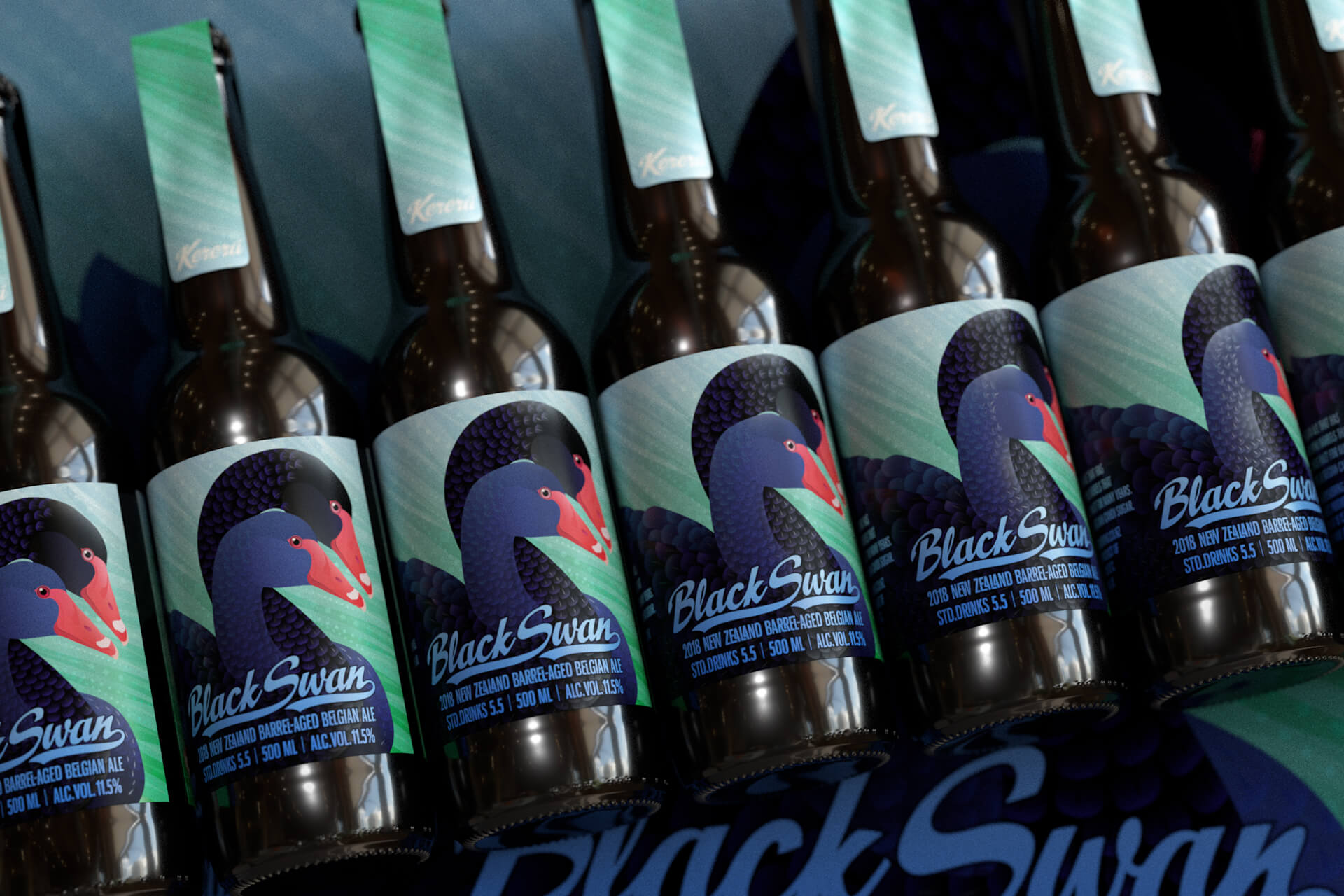 The beer pours very dark with a light tan head and delights the nose with malt, treacle, dried cherry and sweet apple. It tastes of burnt sugars, coffee, chocolate, and dried fruits with a subtle blend of Belgian and English yeasts, with a rich and malty finish that tails away with hints of single malt whisky, port, and oak.

Black Swan will cellar gracefully for many years, but is fabulous right now. Do not serve cold! Treat it like you would a port or red wine and serve it in an elegant glass. The label features black swans, which are found in New Zealand and Australia. Only 1593 bottles were produced and each one is hand-numbered.

Ingredients
Water, NZ Barley, NZ Hops, Yeast. Black Swan started out as Sweet Bippy in 2017 for our GABS Festival beer. We reserved a portion of the beer and aged it for 12 months in whisky casks. 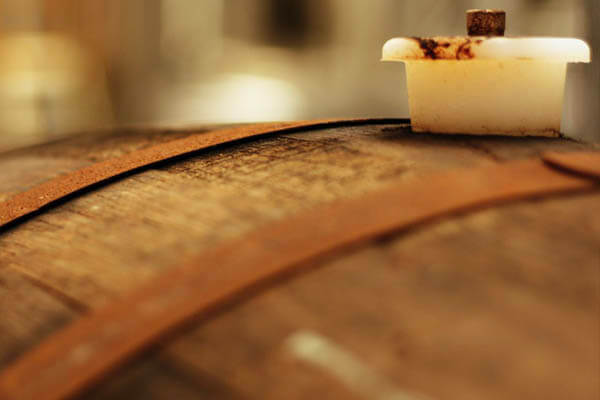 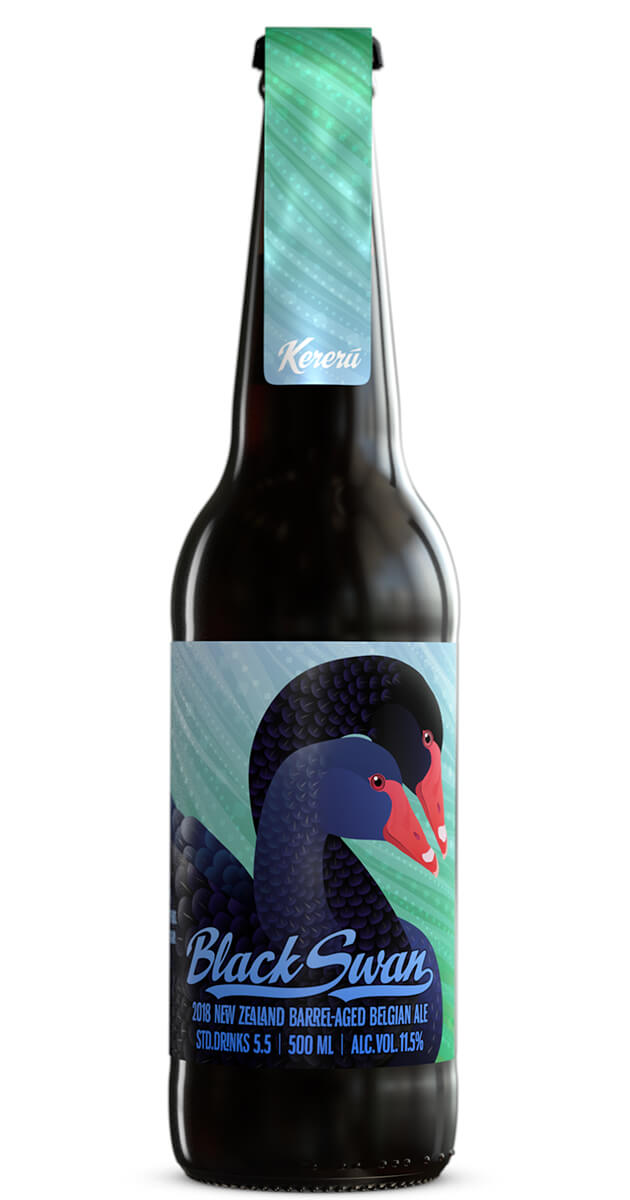